Our bodies experience a number of aches, pains, and discomforts. From time to time, colds and inflammations erupt. However, the frequency of these conditions may reveal more chronic conditions. Below, we tackle the question “What are the signs of a weak immune system?” In doing so, we will highlight the signs and symptoms of a weakened immune system and the reasons they may be tied to immune system disorders. 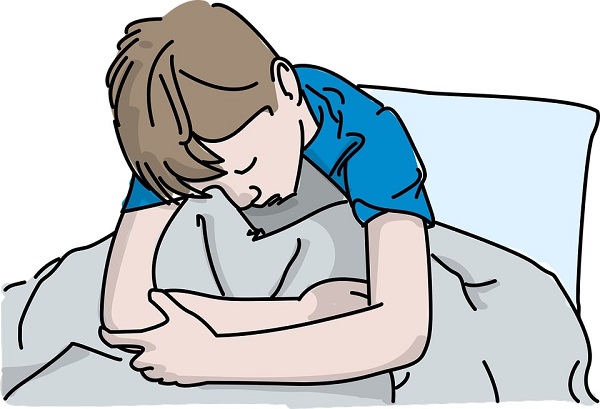 How Do You Know If You Have a Weak Immune System: 9 Signs

Frequent complications with your digestive tract are strong signs and symptoms of a weakened immune system. These symptoms include nausea, abdominal cramps, vomiting, diarrhea, and irregular or irritable bowel movements.

One or more of these may point to autoimmune diseases such as Crohn’s and celiac. In the latter, gluten becomes a target for the immune system and precipitates the system’s high level of activity. Irritable bowel syndrome may have roots in an overworked immune system. Studies by the University of Adelaide in Australia note exhausted T-cells in subjects with irritable bowel syndrome.

2. Frequent Infections to Ears and the Nose

A weakened immune system may also lie as a culprit for a number of frequent infections to your ear, nose, and other parts of your body.

Symptoms of ear infections include ear pain, decrease or loss of hearing, and drainage of fluid. With children, additional symptoms may include sleep difficulties, loss of balance, headaches, and fever. More than four ear infections per year may signal immune disorder problems.

A weakened immune system can also generate chronic sinusitis. This happens when the nasal passages are inflamed and swollen for at least 12 weeks. Symptoms may include nasal obstruction, discomfort in the eyes, cheeks, nose, and forehead, or a sore throat.

The coughs, sneezes, and runny noses that come with colds are one of the answers to the question “What are the signs of a weak immune system?” if colds happen frequently. When you contract the common cold, a virus has attached itself to the lining in your nose or throat. White blood cells dispatched by your immune system attempt to attack the invader, which are unsuccessful unless the viral strain has already been in your system.

Colds often are contagious and can spread easily, given the considerable interactions between people. As such, two or three colds per year for adults may not prove very extraordinary. More than that number may spell a weakness in the immune system.

It may seem counter intuitive that not having a fever could mean that your immune system is weak. After all, having a fever is often a symptom of a cold or some other infection-based illness.

However, a fever heralds the immune system’s engagement in the fight against infections. That is, your cold may be accompanied by a fever because the immune system is trying to fight the viruses. The battling produces heat and causes your body temperature to rise. Of course, a fever on its own is also a peril if it gets too high.

If your body cannot raise its temperature while you have a cold, or you never get a fever, it may signal a weak immune system. Taking your temperature at regular intervals during an illness is one way to test if your immune system is weak.

People with constant tiredness, lack of energy, and other signs of fatigue may have large levels of cytokines. These chemicals tell the immune system how to respond to a disease. In a generally proper-functioning immune system, cytokine levels will drop as the disease they are fighting disappears. Elevated amounts mean that the immune system does not stop releasing cytokine even after the disease ends, and the body does not adjust to the spikes in cytokine.

In short, the immune system remains in a constant state of activity and may deplete the energy needed to avoid fatigue. 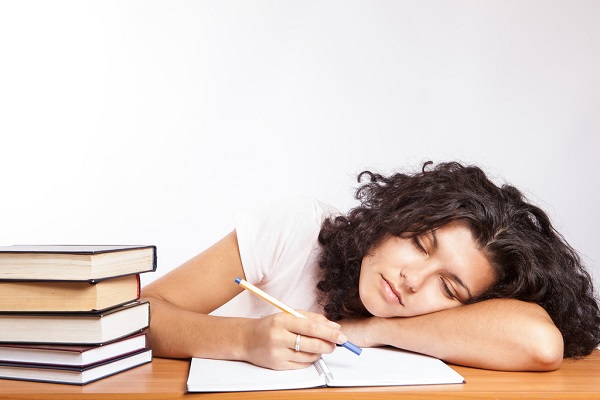 Pink eye shares some characteristics with the common cold, notably its penchant for being highly contagious. Allegies, viruses, and bacteria can produce pink eye. The amount of mucus or pus around a pink eye can help you tell if it’s viral or caused by bacteria. The latter version brings more mucus or pus than viral pink eye.

If you have a bacterial infection driving pink eye, antibiotics may treat and eliminate the infection. Viral pink eye does not have a cure or treatment except the passage of time.

Autoimmune diseases damage the thyroid glands. These components of the endocrine system release into the bloodstream and body hormones that regulate metabolism. From this process comes the energy for cells and organisms to grow and the body to perform essential functions.

Weight changes that do not have diet or exercise habits as an explanation may signal that the thyroid glands are not producing sufficient levels of hormones for your metabolism. Thus, this type of weight change can be another answer to the question “What are the signs of a weak immune system?”

Allergies often don’t signal immune system weakness. In fact, an allergic reaction often shows the immune system’s rapid response to something that otherwise would not be infectious.

Foods and other allergens can aggravate eczema, a product of immune deficiencies such as Wiskott-Aldrich Syndrome. Those with eczema face chronic inflammation of the skin and the disintegration of the skin barrier. With this loss of protection comes an increased risk of infection.

A properly functioning immune system battles bacteria and other infectious agents with the healing of cuts and other wounds. Blood clots help close wounds and regenerate tissues and vessels.

When wounds are left without a defense to the bacteria, these healing efforts come to a halt or slow considerably. Specifically, infections lengthen the period of inflammation in and around the wounds. The failure to heal promptly is another sign of a weakened immune system because infections may cause diseases that interfere with circulation and the flow of oxygen.